On 14 February we celebrate the memory of the Catholic priest Valentine, who testified to his faith in Via Flaminia, in 270 AD, in the persecutions of Emperor Claudius. Valentine was sentenced to death for marrying between couples, thus spreading and consolidating the Christian faith. 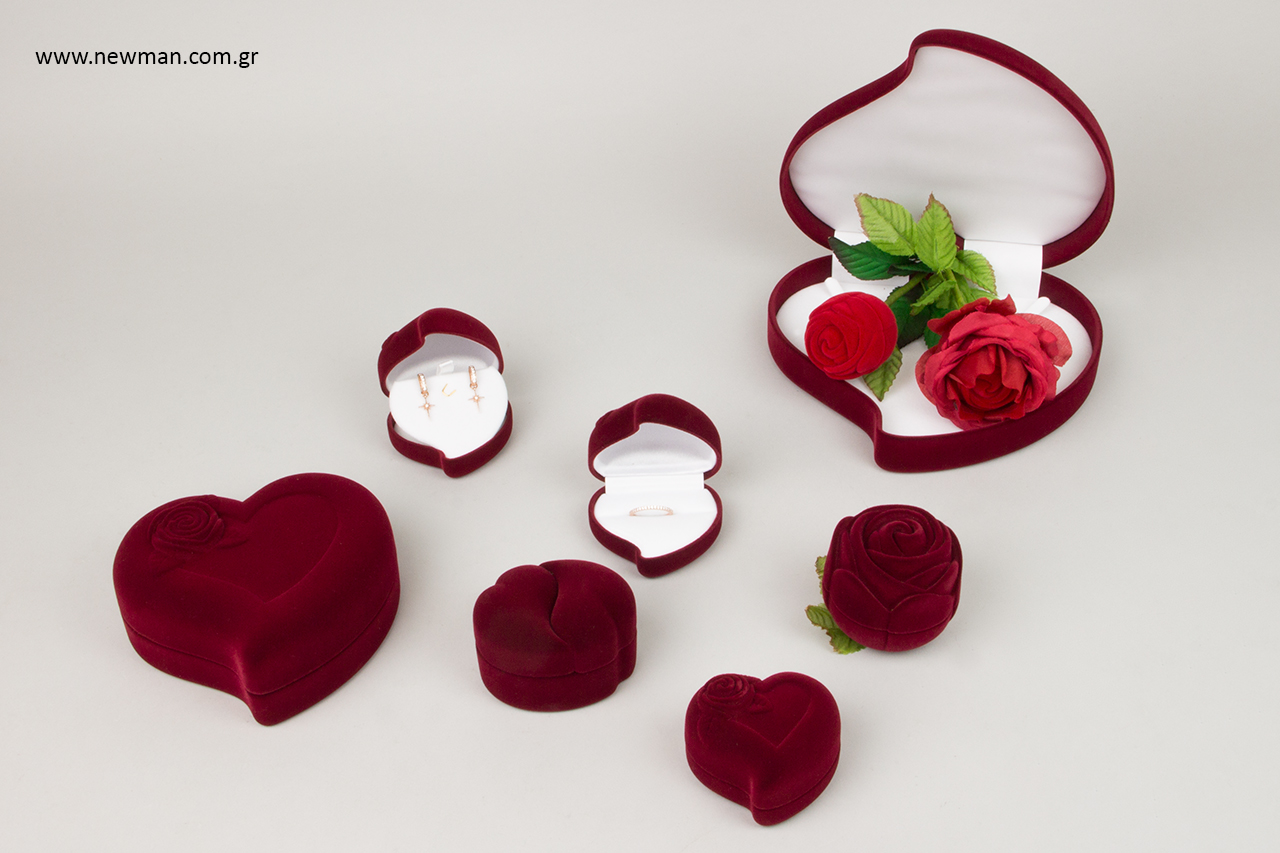 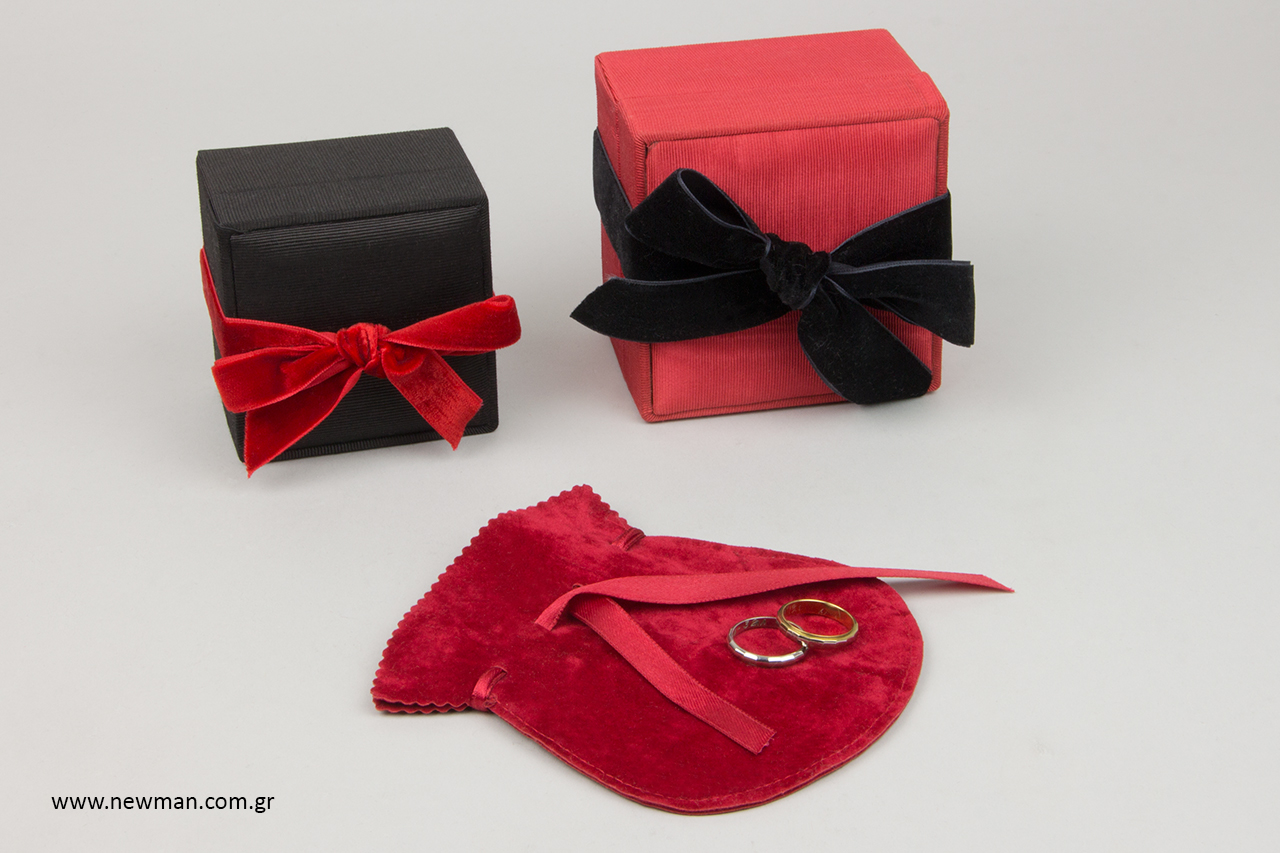 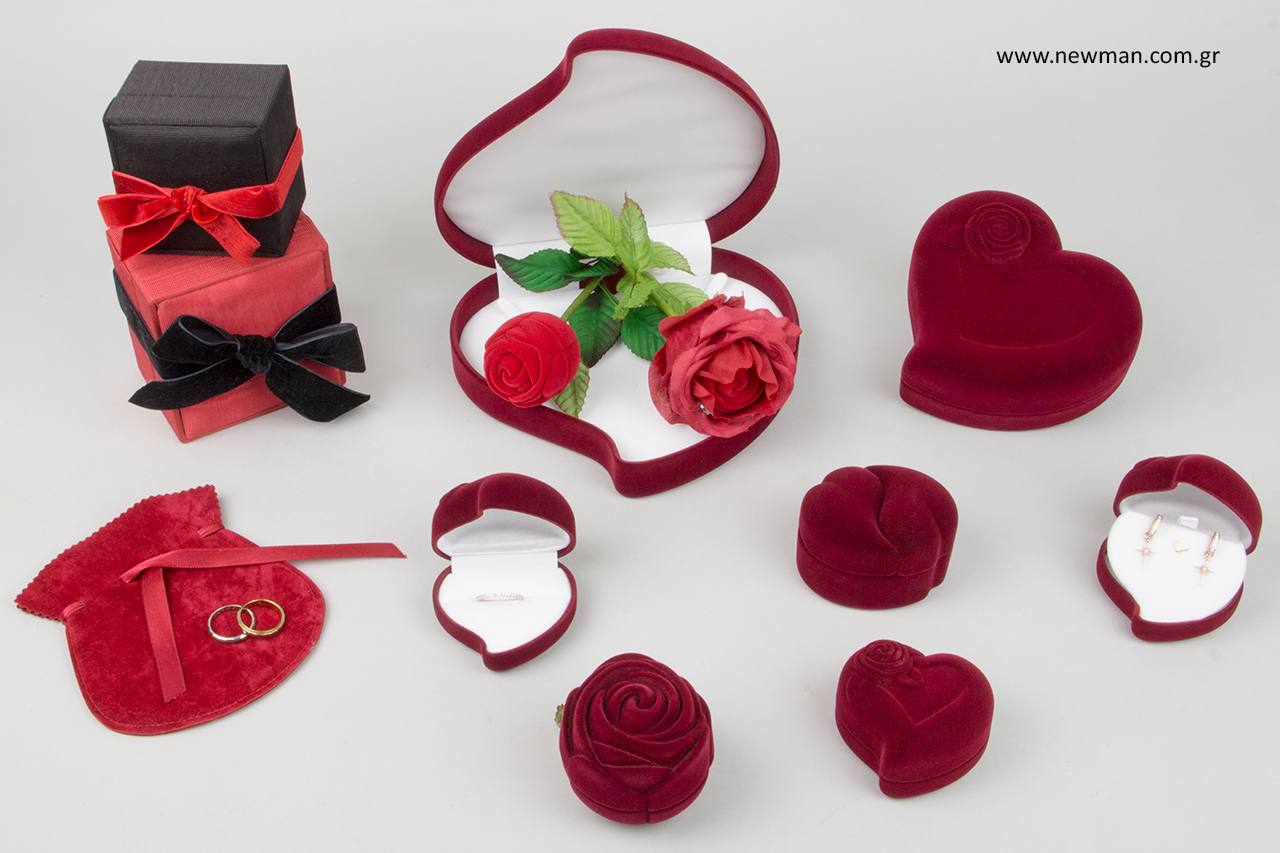 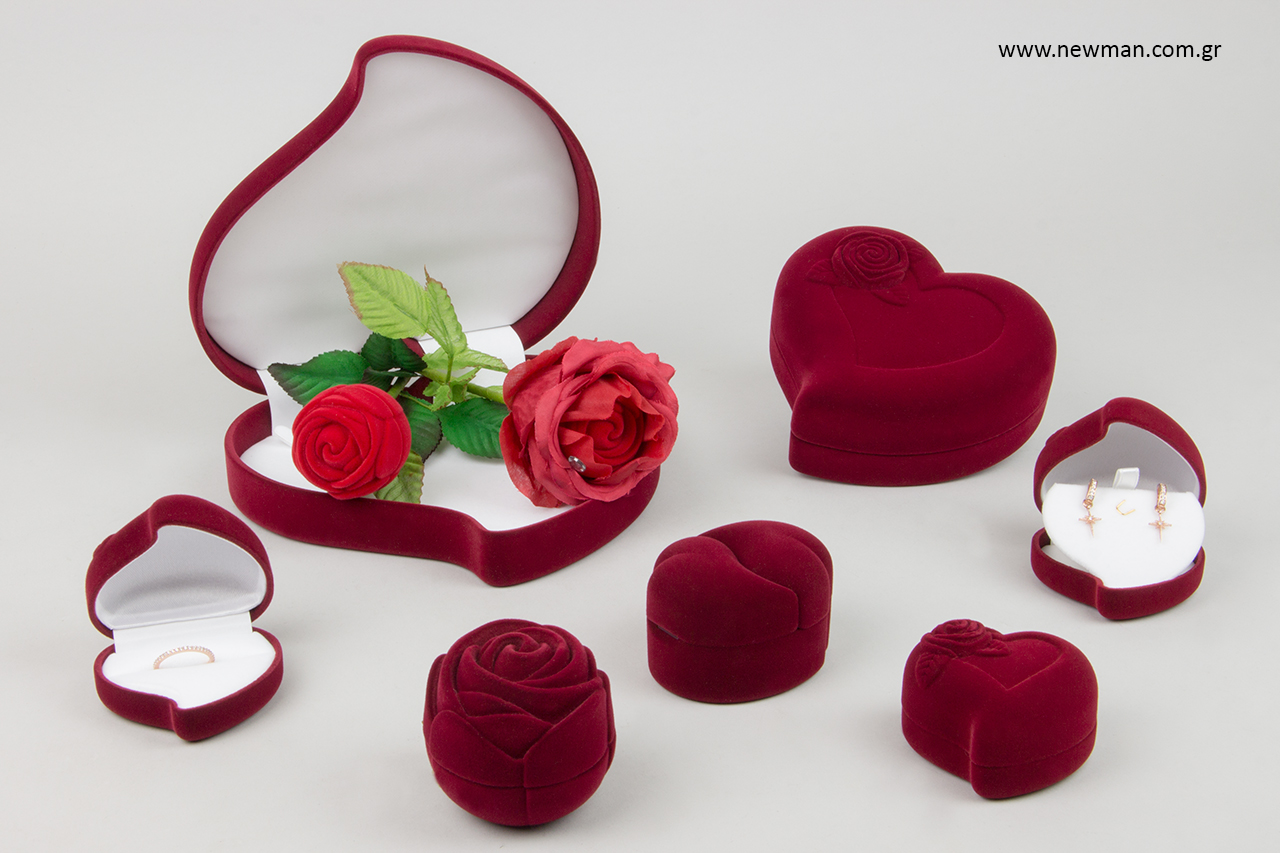 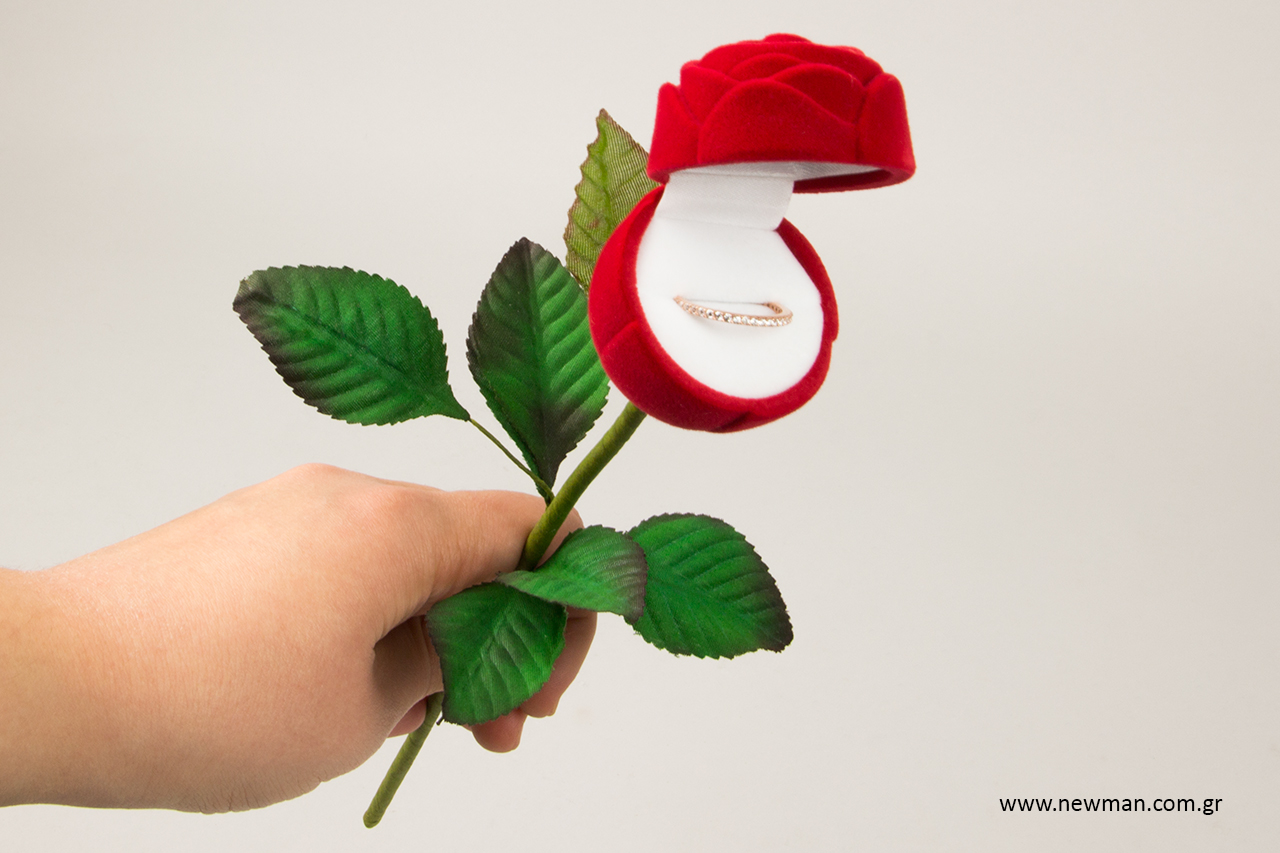 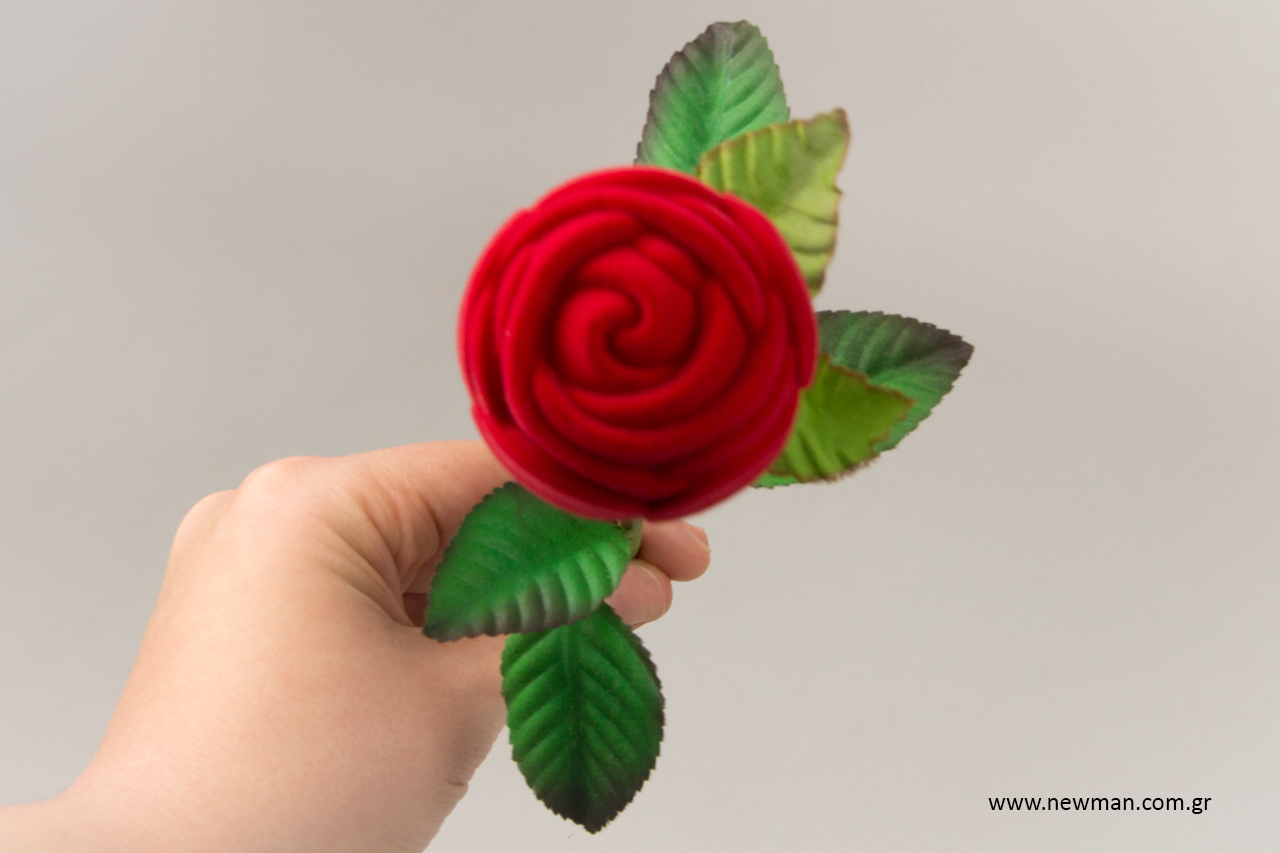 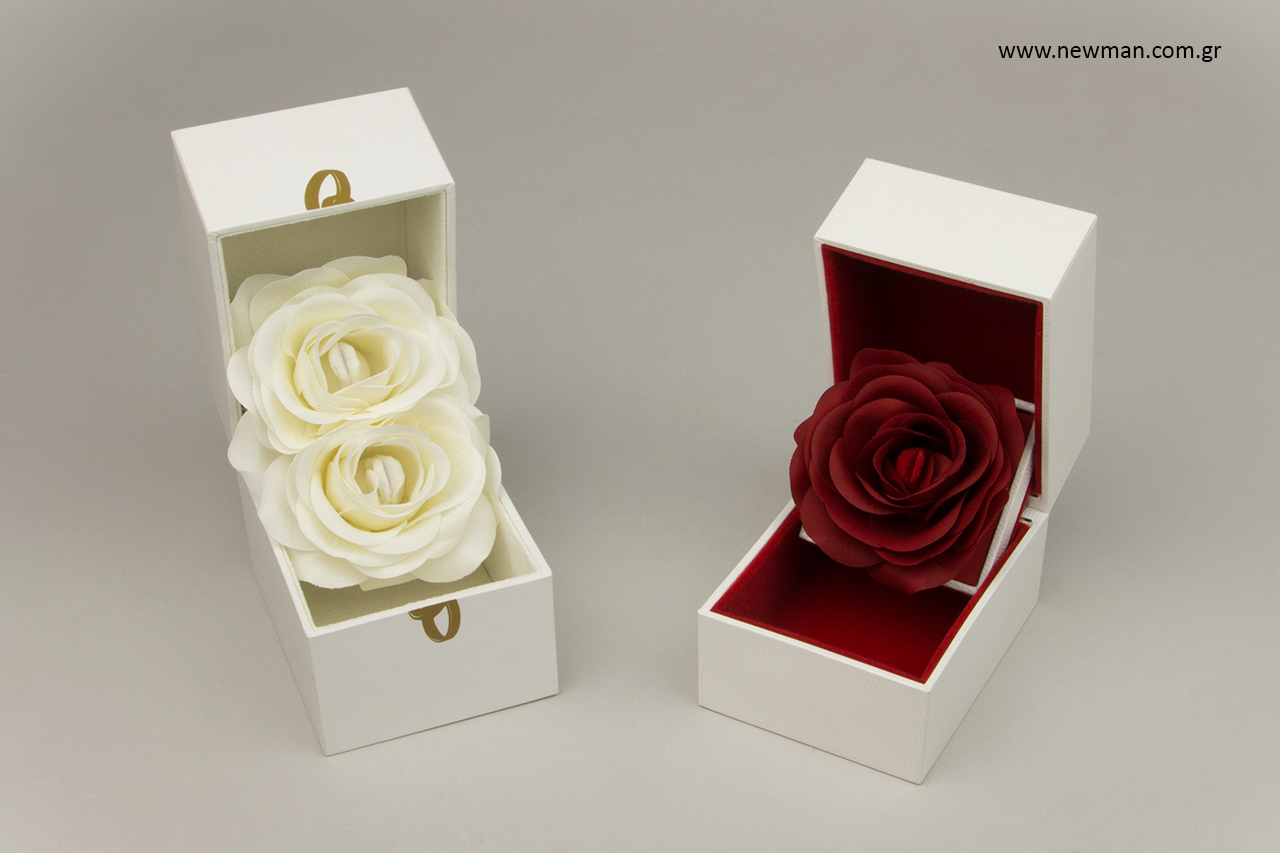 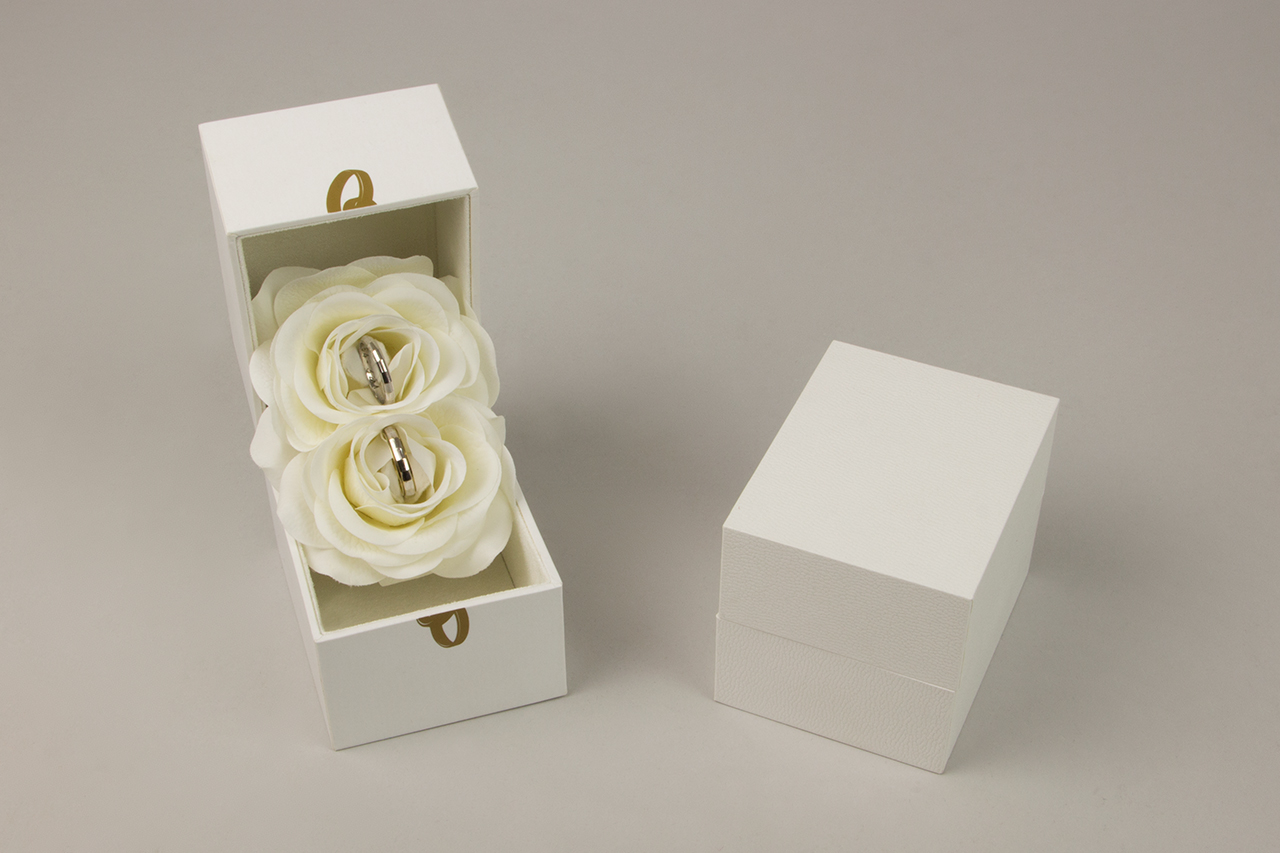 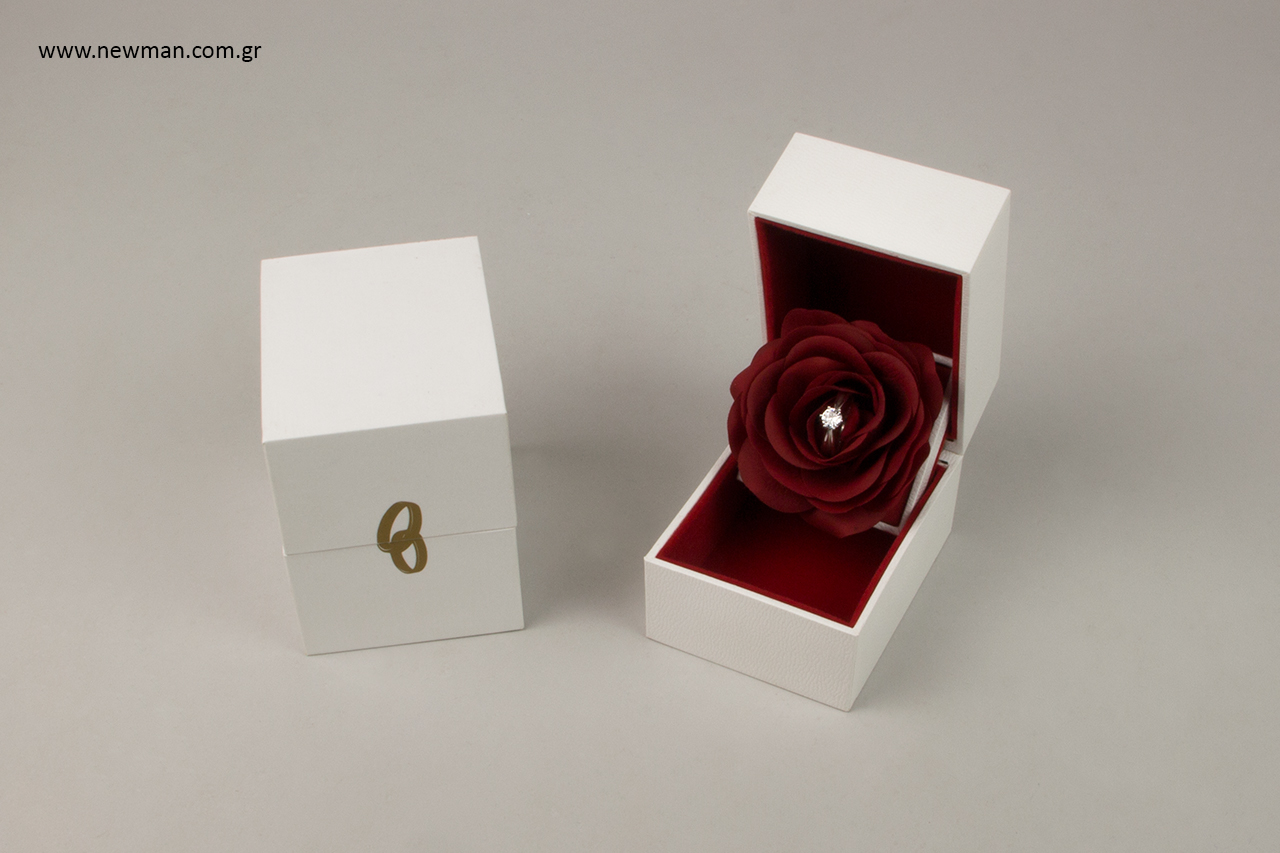 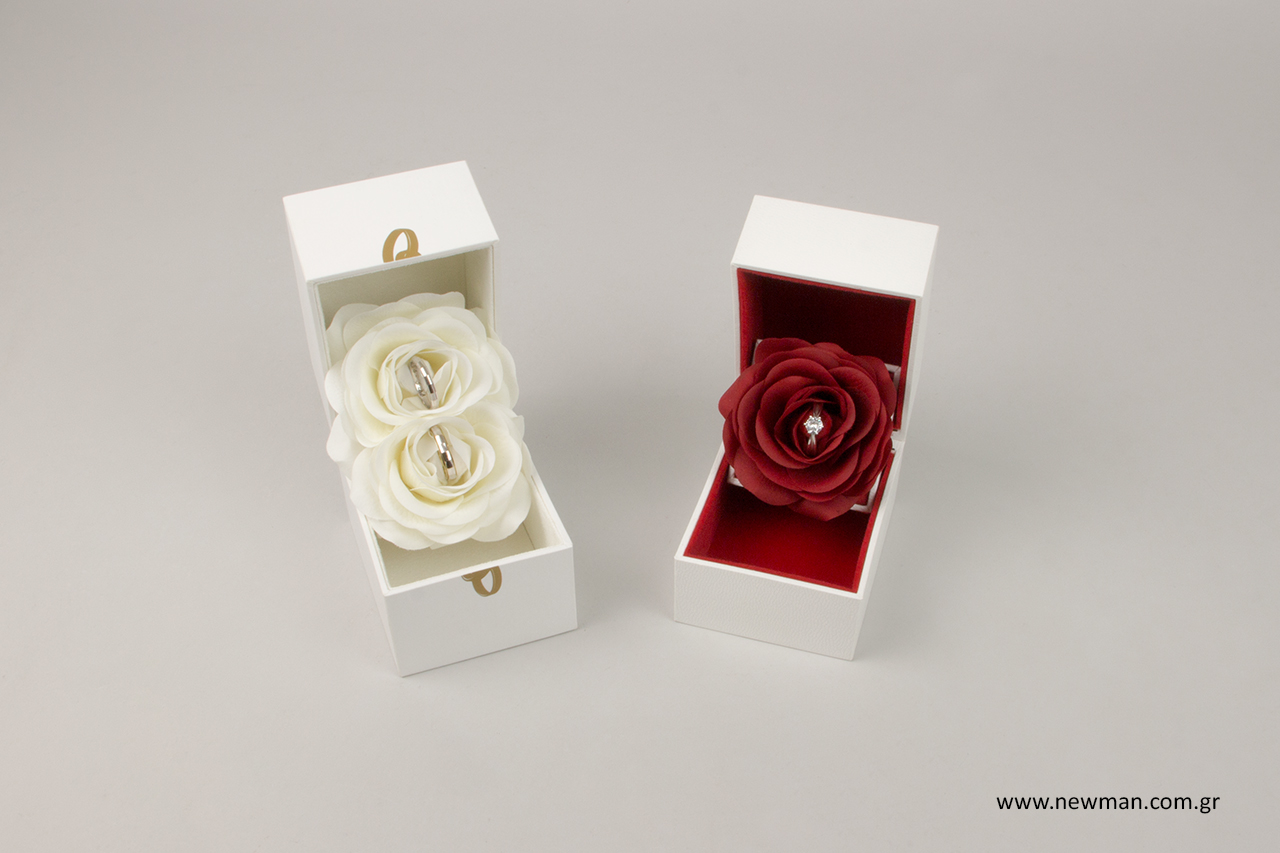 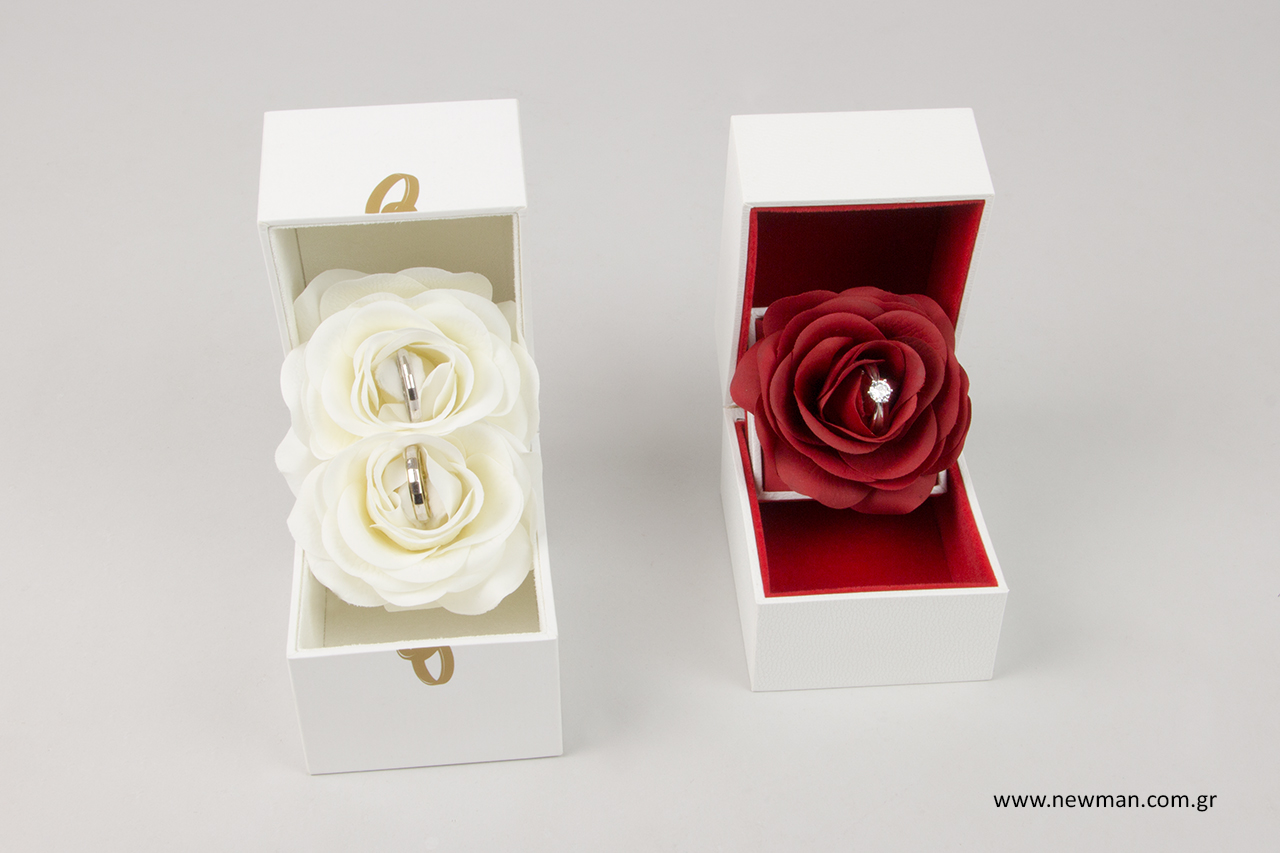 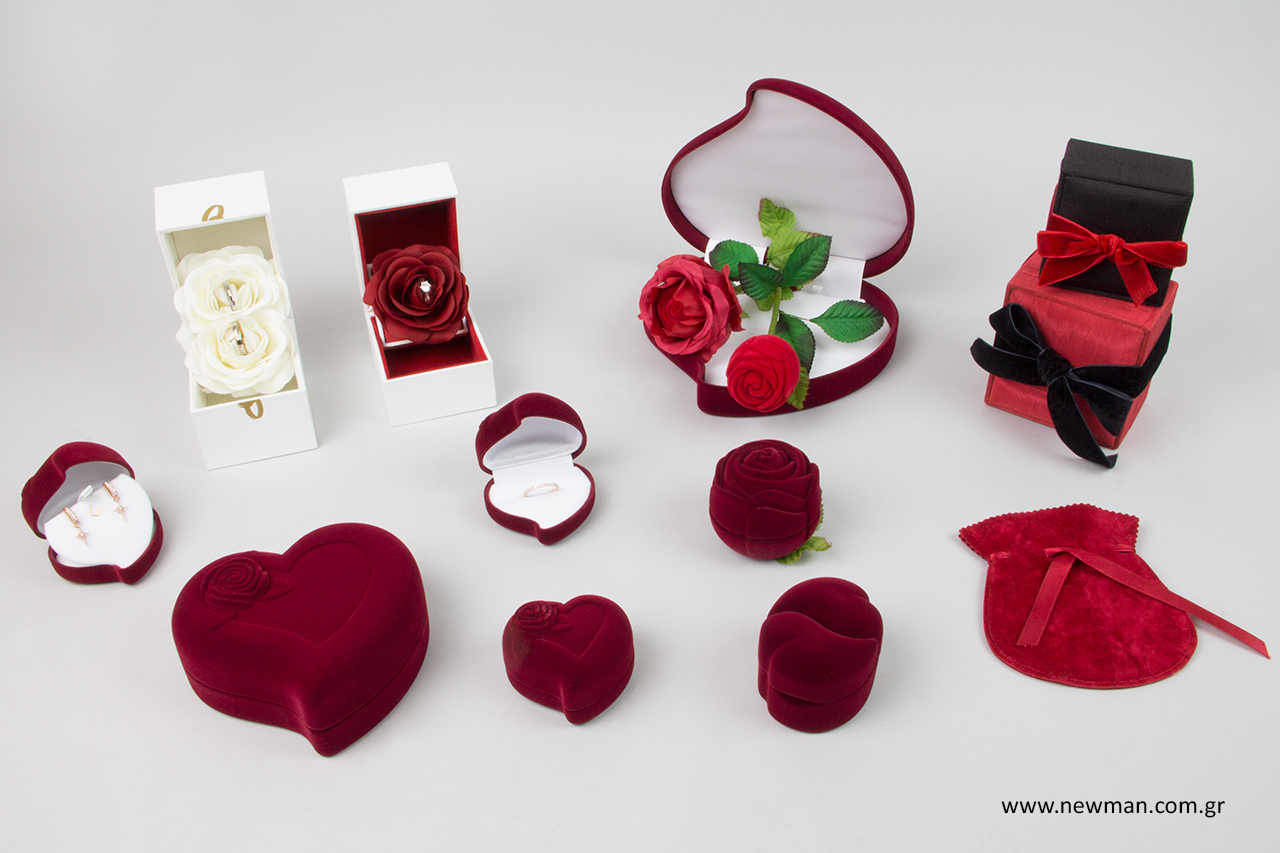 There are many stories about Saint Valentine’s life, but it was never clarified whether it was a person or two different saints with the same name.

According to the prevailing legend, Valentine was a priest who lived in the 3rd century and secretly from the emperor Claudius the Gothic (who was then in power), married Christian couples in love, generally helping Christians, which was considered a crime.

He was arrested for this act and imprisoned, but the emperor initially decided to pardon him, until Valentine tried to convert him to Christianity and the emperor sentenced him to death by stoning. However, Valentine survived the stoning and was beheaded outside the Flaminia gate on February 14, 169.

Another legend says that Valentine was a former bishop of Terni, a city in southern Umbria (then called central Italy) and was under house arrest when Judge Asterios, questioning the validity of the Christian religion, put him to a test. He introduced his blind stepdaughter to him and told him that if he made her find her light, he would have everything he asked for.

Indeed, he restored his daughter’s sight and the judge humbly asked him what he wanted to do. Valentine told him to break all the pagan statues he had in three days and then to be baptized. The judge did it and then baptized his whole family, however this conversion of the great judge was not to the liking of Emperor Claudius, who arrested Valentine and the ending of this legend is exactly the same as the previous one.

Another legend supports the story with the jailer, but claims that Valentine fell in love with his blind daughter to whom he sent letters signing: With love from your Valentine.

Another story wants the Saint to intervene in a quarrel of lovers in order to bring peace between them. Specifically, the story states that “One day the saint, while growing roses in his garden, heard a couple arguing very loudly.

He cut a rose, went out into the street, approached the couple and begged them to listen to him. He offered them the rose, blessed them and love returned between them. A little later they returned and asked the saint to bless their marriage “.

No one will ever know which of these stories is true. But we can easily understand how the traditions for love poems, roses, chocolates, gifts and other manifestations of love, affection and admiration came about.

So, on Valentine’s Day we do not only celebrate our love and affection, nor do we need to do it exclusively on this particular day of the year.

But we honor the memory of a man who, according to legends, was sacrificed in the name of love and faith. He believed that love and marriage bring people closer to God, which for him meant “love”.

Do you believe in the union that love brings?